The Bachelorette star revealed that he found out about his former flame's pregnancy on the news like everybody else.

"Two nights ago, we were celebrating my brother's graduation party. We were doing karaoke. The next thing you know, UsWeekly is writing about me drowning my sorrows away because of the news about Gigi Hadid," he told ESPN West Palm on Thursday (April 30).

"If anything, I am excited for her, I am happy for her," he continued. "She is going to be an incredible mother."

Even though it is obvious that Hadid's current boyfriend, Zayn Malik, is the father, rumors have nevertheless swirled that Cameron is actually the father.

But the 27-year-old reality star put the speculation to rest. "No, no, but she's going to be the most incredible mother," he confirmed. "She's a caring sweet person and she's gonna be amazing."

During Cameron's Instagram Live on Wednesday (April 29), a follower commented "Congrats on becoming the father. Gigi is preg [sic]." Cameron quickly denied the claim: "Y'all are wrong in the comments," he said according to The Daily Mail. "Y'all are terrible."

On May 1, Hadid confirmed that she is pregnant during an appearance on The Tonight Show. The 25-year-old model is 20 weeks along into her pregnancy. 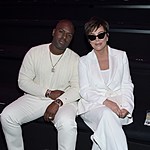 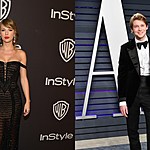 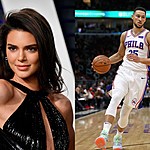 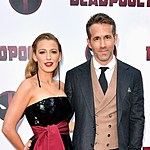 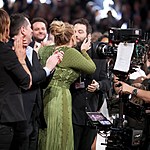 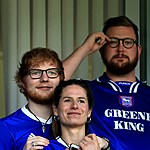 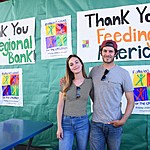 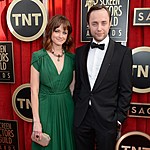 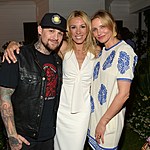 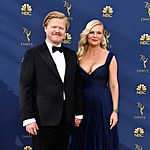 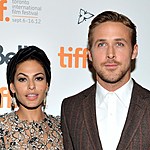 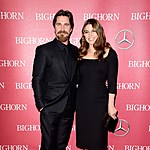