Well, summer is approaching and the movies are getting bigger. Being a self-described dreamer, I can get carried away with day dreams and "what ifs." One thing I love to do in my spare time is imagine the people I know in a movie and figure out what big name actors I'd cast to play them. Today's random daydream - casting the 1061 KISS-FM movie. Tagline: The hottest movie this year is 106.1 degrees!"

Here is what I have come up with: 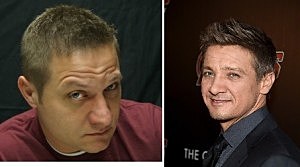 Jeremy Renner as Ryan O'Bryan - This is no shock to anyone who has seen many posts on this website. Also I could not have found a better person to play this role. 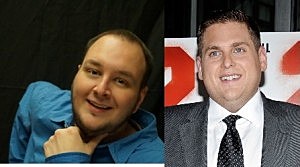 Jonah Hill as The ROB - A now slimmed down Jonah Hill not only has the look, but the humor and energy to pull off this larger than life character. 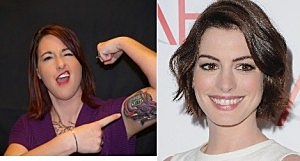 Anne Hathaway as Kat Mykals - The sexy strong intelligence of Kat can only be captured by the Oscar winning and beautiful Anne Hathaway. 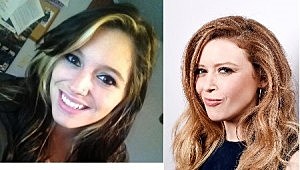 Natasha Lyonne as Melissa Awesome - Making your afternoons awesome isn't as easy as it seems, but I believe it would be well captured by this young actress. 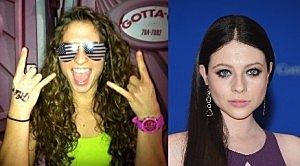 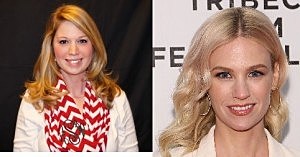 January Jones as Ashley S. - Who is this funny, quirky, beauty behind-the-scenes? I guess you'll just have to watch and find out (but not really because this isn't an actual movie). 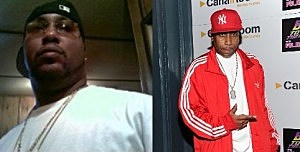 Rob Base as Nino Ncognito - Another Rapper turned actor will capture this smooth talking weekend warrior. 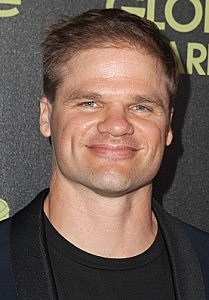 Evan Jones as Travis (I had no stock photo of Travis) - Your midday man now has a face.

So how do you think I did? Can you do better? Leave comments below.

Categories: Movies, What's New
Comments
Leave A Comment
See Photos of Jason Isbell and the 400 Unit at the Victory Theater in Evansville
The Most Romantic Restaurants in the Evansville – Owensboro Area
Tri-State School, Business, and Organization – Closings and Delays
What’s the Difference Between Sleet and Freezing Rain?
WWE Smackdown Returns to Evansville and Here’s Your Chance to Win Tickets
How Some Folks in KY & IL Can Book the Viral ‘I’m Too Sexy’ Singing Heart Telegram
Illinois Movie Theatre 2nd Theatre in U.S. History to Have Sound
Tennessee Family Builds a Wardrobe Door to a Secret Narnia Room in Their Home [VIDEO]
Proposed Indiana Bill Brings Up Furries in School AGAIN